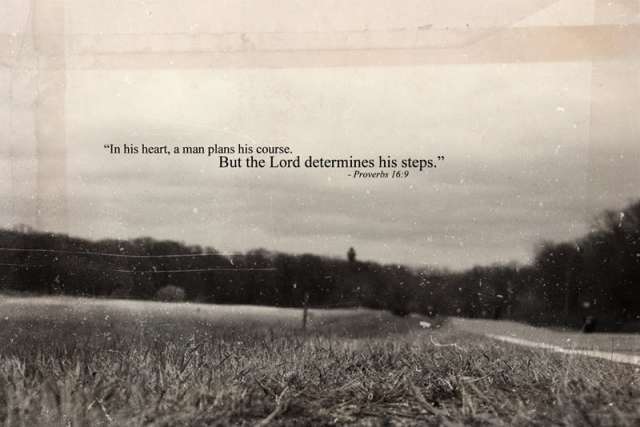 I did not grow up in a Christian home. I think I believed more in angels than I did in God most of my life…thinking that I was blessed with guardian angels but never really associating them with God. Many times I was spared hardship and injury especially during my teenage years when I clashed with my authoritative father and rebelled against him repeatedly. I see it was in those years especially when I seemed to be on a self-destructive mode that God had His hands upon me and would not allow me to take my rebellion to a point where the consequences of my sin would cause me grief all my life. Even with my never realizing God even existed, He had a plan and a purpose for me and I believed He had His protective angels watching over me. Still I was a long way from God and it wasn’t until university that I realized I was just going through the motions of life and I was missing something.

My best friend, Jean, who has been my friend for over 30 years now, grew up in a Christian home and attended church. She would invite me over to her house and I longed to have the closeness of family that she had with her family, especially the model father-daughter relationship she had with her Dad. I was too ignorant of God to realize that they modeled Christ in their lives every day. I saw them pray, I saw their Bible on their table but never made the connection until in university I met a man who modeled the same behavior and I fell in love with him.

Charles and I met in the army reserves. He was my commanding officer if you can believe it, but we did not date until we met again in university after the summer reserve program was over. In fact, I had no idea he was a university student. What attracted me to Charles was the fact that he never raised his voice in anger. He never swore…and in the army that is a very noticeable omission. He had a peace of spirit that I lacked and longed for. When we met again on campus months later, I learned he was a Christian and he started to teach me what that meant. When our relationship grew to love, and we talked marriage, Charles shocked me by saying that he could not marry me if I was not a Christian. In fact he said, “as much as I love you, I am willing to let you go because I believe that us not sharing in a common faith will forever be a wall between us.”

Well I was furious. I couldn’t believe that God was standing in our way to get married. This was the most trivial thing in the world to me. And yet as I raged at God while standing on a beach off the west coast of Vancouver Island I was struck by the truth of what Charles said. I remember the sky was grey and the seagulls screeched all around me and I lifted my fist in the air and yelled at God. I fell to my knees and it was as if the world stopped spinning. The waves stopped crashing along the shoreline, the seagulls hushed and the sky lightened. I felt a peace like I had never felt in my life. I went back to Charles and putting my hand in his, he prayed with me as I accepted Jesus into my life.

That was in the fall of 1978. We were married in June 1979 and moved from Vancouver Island to Calgary where I finished my Bachelor of Education degree and Charles started working in the oil patch. We chose for our life verse: Prov. 16:9 “In his heart a man plans his course, but the Lord determines his steps.” We realized early in our marriage that God was in control. We were attending a church in Calgary, and I was very involved in the women’s and children’s ministries there.

In 1984, God blessed us with our first child, Laurelle. She was a miracle child because I had a lot of problems during the pregnancy and we were told at one point that if we got through the pregnancy at all, we might never be able to have another child. In 1990 God called us to find a new church home and we became members of Bow Valley Baptist Church. It was there that we felt a sense of family that we had never experienced before in any previous church we had attended. For the next four Sundays we were invited to a different person’s home for lunch. It was amazing.

After years of trying to have another child, God gave us our son, Brett through adoption in 1992. We rejoiced in our children. We had a great church family, a lovely home, material wealth, status, health. We settled in to what was for a while an idyllic lifestyle.

Carmen was our third gift from God in 1995, indicating to me particularly that God has a great sense of humour. We had all but given up on having any more children and at the tender age of 37 I was expecting a child. In fact, my friend Connie threatened to throw me a Sarah and Abraham baby shower!

All was well with the Doves…or so it seemed….

Leave a Reply to Carol Round Cancel reply